Help Wanted? Or Why Facebook Isn't a Job Board 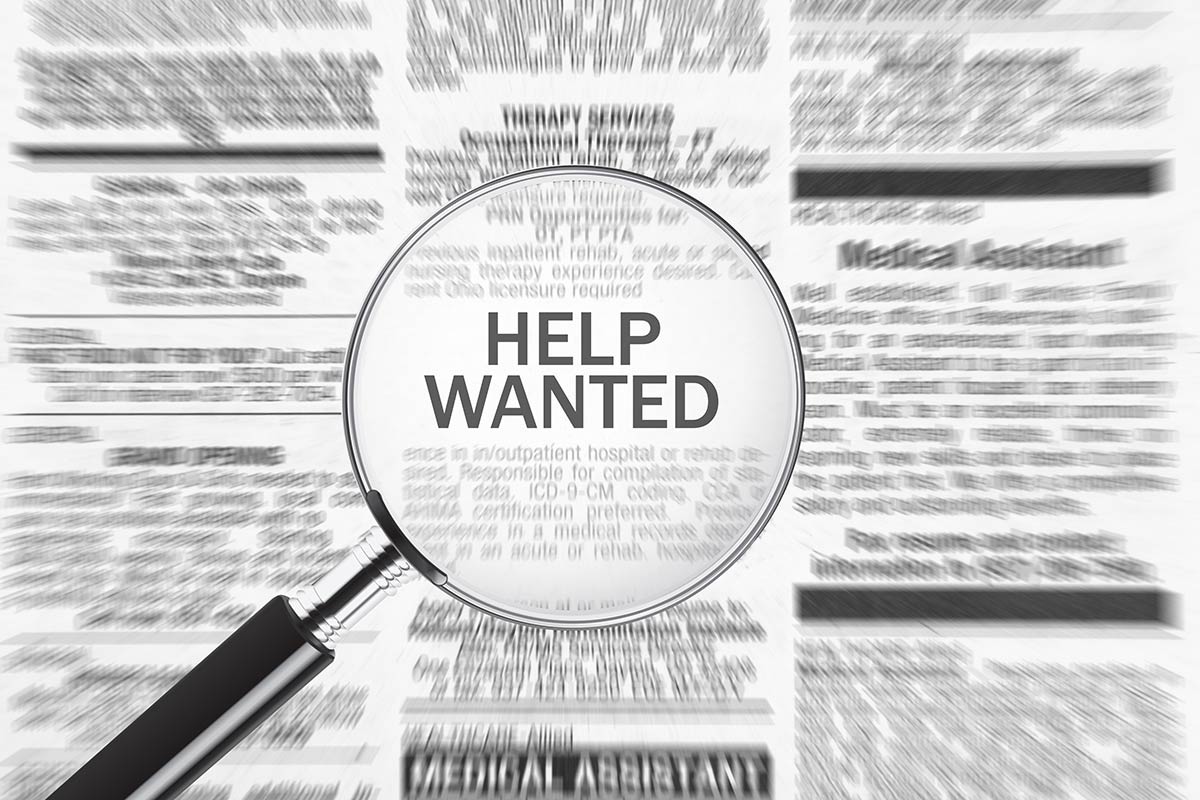 The answer is quite simple really. Based on Facebooks algorithms, you don’t see the most recent posts first. You see what Facebook wants you to see first. That’s just a fact. You can change that, but the next time you log in it will revert back to the default. We all know our industry has sped up considerably. Jobs don’t stay open that long. The number of companies competing to fill each position has increased dramatically, and that means jobs aren’t open that long. So it’s safe to say, any job you see on Facebook is probably filled.

However, there are exceptions. Atlas recruiters are encouraged to manage a Facebook group of their own that is made up of their travelers. Some of those recruiters choose to post jobs in those groups. Why is that different? Posting jobs in smaller niche groups like this have a greater chance of being open. Why? Because it’s generally a smaller audience. In addition, Facebook algorithms learn what you want to see first based on your activity, and it generally likes activity in groups. So, based on that, the likelihood of you seeing the job quicker increases.

Beyond all that of, the practice of blindly posting job after job is no better than phishing. It doesn’t bring you value. Our industry and your career choices are ever-changing. The company you work for should be on the front line for you, and part of that includes using social media to keep you up to date. If you are an ICU nurse, how many Med/Surg jobs do you have to scroll by before it just becomes noise? Facebook and Instagram aren’t job boards, and they never were meant to be used that way. They were meant to be a means of connecting people. If you want jobs, go to Indeed. If you want content, interaction and discussion, go to Facebook.