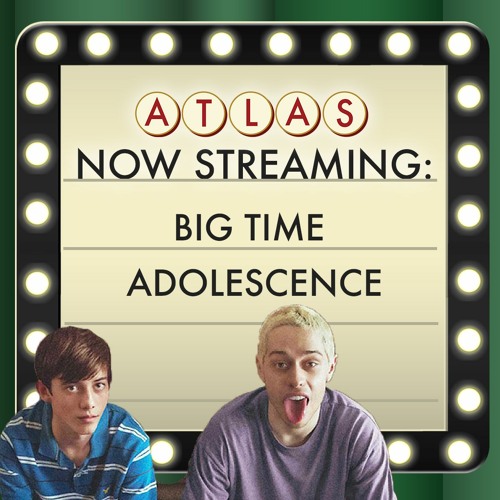 Now on Hulu, this indie film has a very indie vibe as it sets out to tell a tale of "youth in revolt" (IndieWire), and adults in a perennially stunted adolescence.

Whether the movie works for you or not is up to you, but the collaboration between first-time director Orley and Davidson worked out, as they got together again for Davidson's stand-up special "Alive from New York". (See what they did there?)