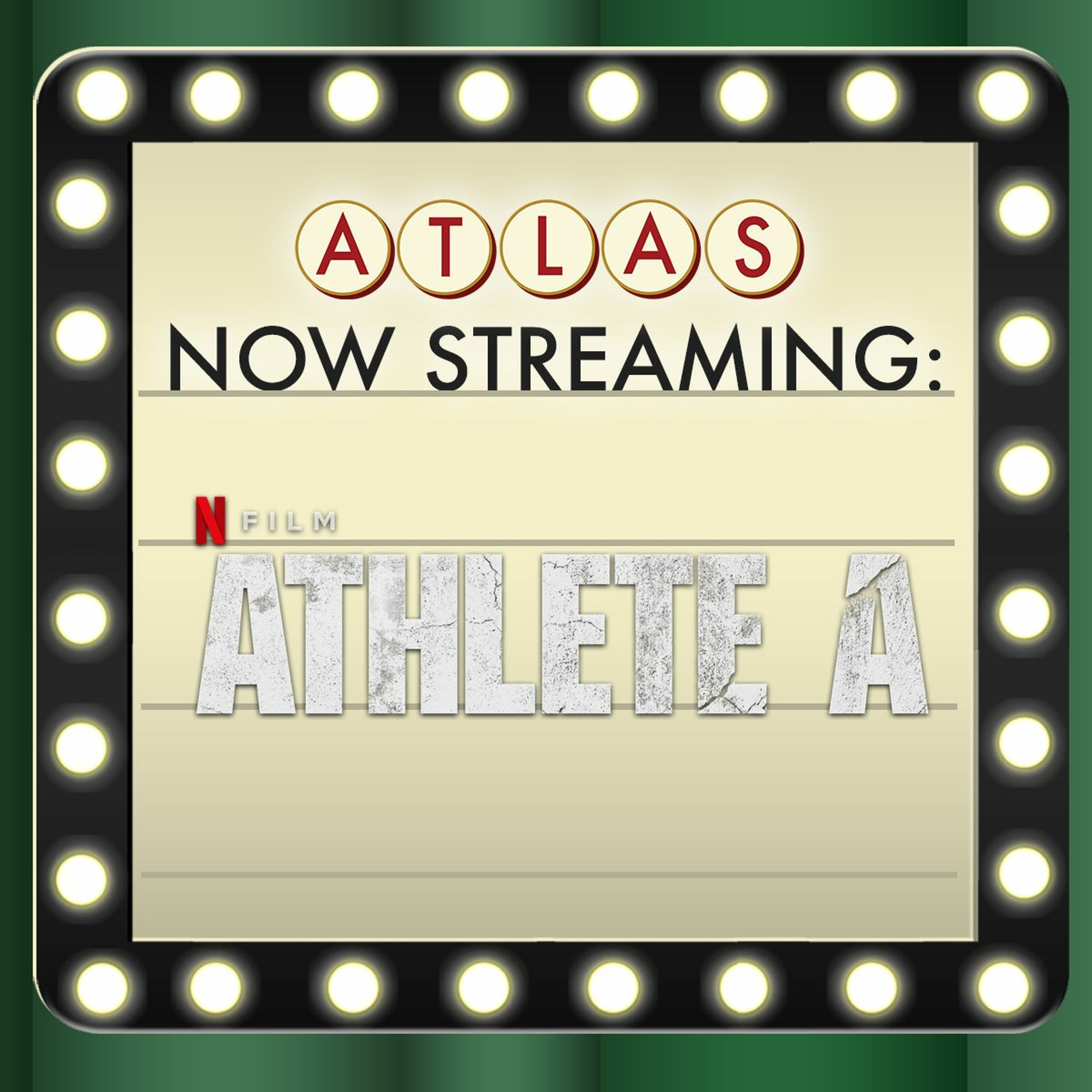 It wasn't too long ago that the USA Gymnastics team was on top of the Olympic Games. One of the most disciplined and competitive sports in the world, elite gymnastics has been the birthplace of some of the United States' most decorated athletes such as Simone Biles, bringing home the gold time and again. But at what cost?

Unveiling one of the greatest and most heartbreaking scandals in sports history, Netflix's "Athlete" follows The Indianapolis Star as they investigate dozens of claims of abuse against Olympic doctor Larry Nassar and the organization's culture of cruelty, cover-ups, and keeping victims silent. While a difficult subject matter to watch, this documentary proves to be poignant in the wake of the #MeToo movement and the international human trafficking crisis. Watch this one will make you angry, but we promise, there's a happy ending.