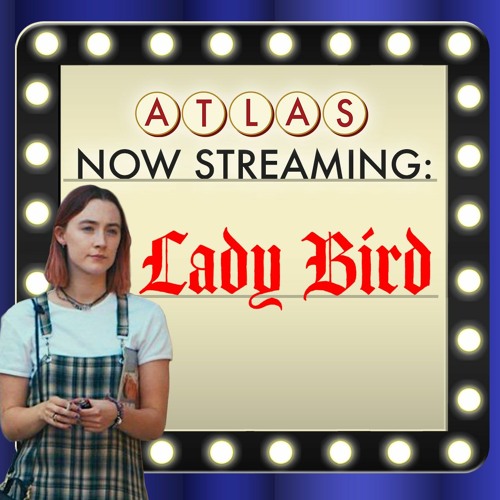 Just in time for Mother's Day, we stream "Lady Bird", which focuses on the complex relationships between mothers and daughters.

This directorial debut from Greta Gerwig begins her relationship with Saoirse Ronan in 2017, as the two also collaborated on Gerwig's 2019 adaptation of Louisa May Alcott's beloved 1869 novel "Little Women".

Critics have been responding to the Ronan-Gerwig partnership, as both of their two collaborations boast Metacritic scores in the low 90s.

We also talk about the newest project from "Office" and "Parks and Rec" front runner Greg Daniels, who now brings us "Upload", a Robbie Amell ("The Flash") vehicle that takes a look at the afterlife with an Asimov twist. Somewhere between comedy and philosophical drama, this is one we're going to keep our eye on.

And the new "Hollywood" mini-series about tinsel town after World War II looks like an interesting show, as well.