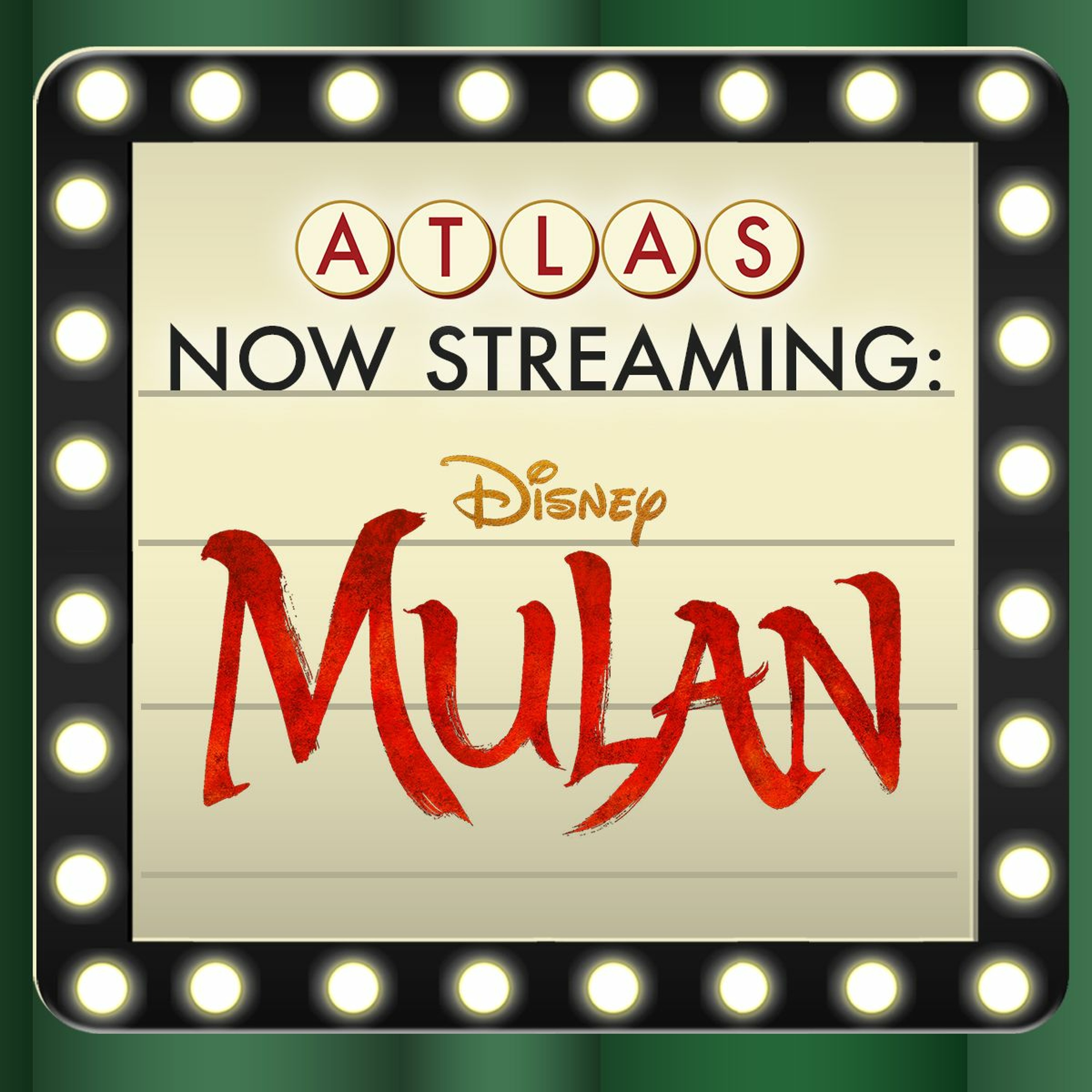 "Let's get down to business to defeat the Rourans!"

In the newest live-action remake from Disney, Mulan (2020) tells the story we all know and love with some significant twists and changes added in. There's no music, Mushu, or Huns to defeat. So, what's left? A badass woman saving her father from the war by disguising herself as a man and taking his place. That's still an awesome story to tell!

Mulan was originally set to release in theaters back in March (you know, the before times) but was just released on Disney+ this month with a premier access fee. Gorgeously shot and fun for everyone, it's definitely worth the price.

Haven't seen this one yet? Decide for yourself if it's just another Hollywood remake or an honorable retelling of a Disney classic.