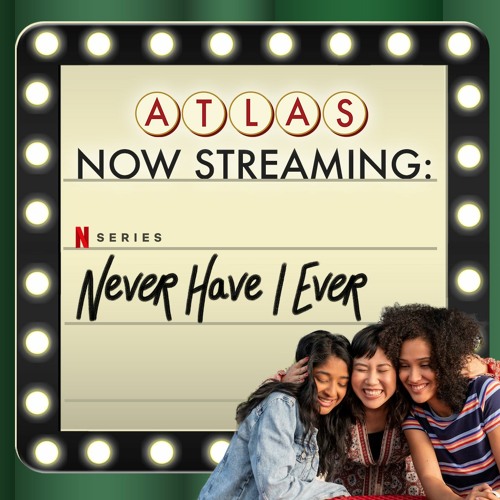 Never Have I Ever - Atlas Now Streaming 65

"Never Have I Ever" is a semi-autobiographical romp through the eyes of a high school teenager from series creators Lang Fisher and Mindy Kaling.

How does a teenage girl juggle modern life as a first-generation Indian American against all of the normal drama found in high school?

In a mark Netflix has become known for, the casting team has put together a group of fresh faces for this new series: for many of them, this is their first real role besides one-off parts like "teenager at party" in previous shows.

Pulling in some solid reviews from both fans and critics, this newest outing blends Kaling's penchant for self-deprecating truth layered with a bit of magical realism and a hefty dose of sarcasm.

Fans of "The Mindy Project" will recognize the narrative beats that Lang and Kaling became known for in their previous collaborations.