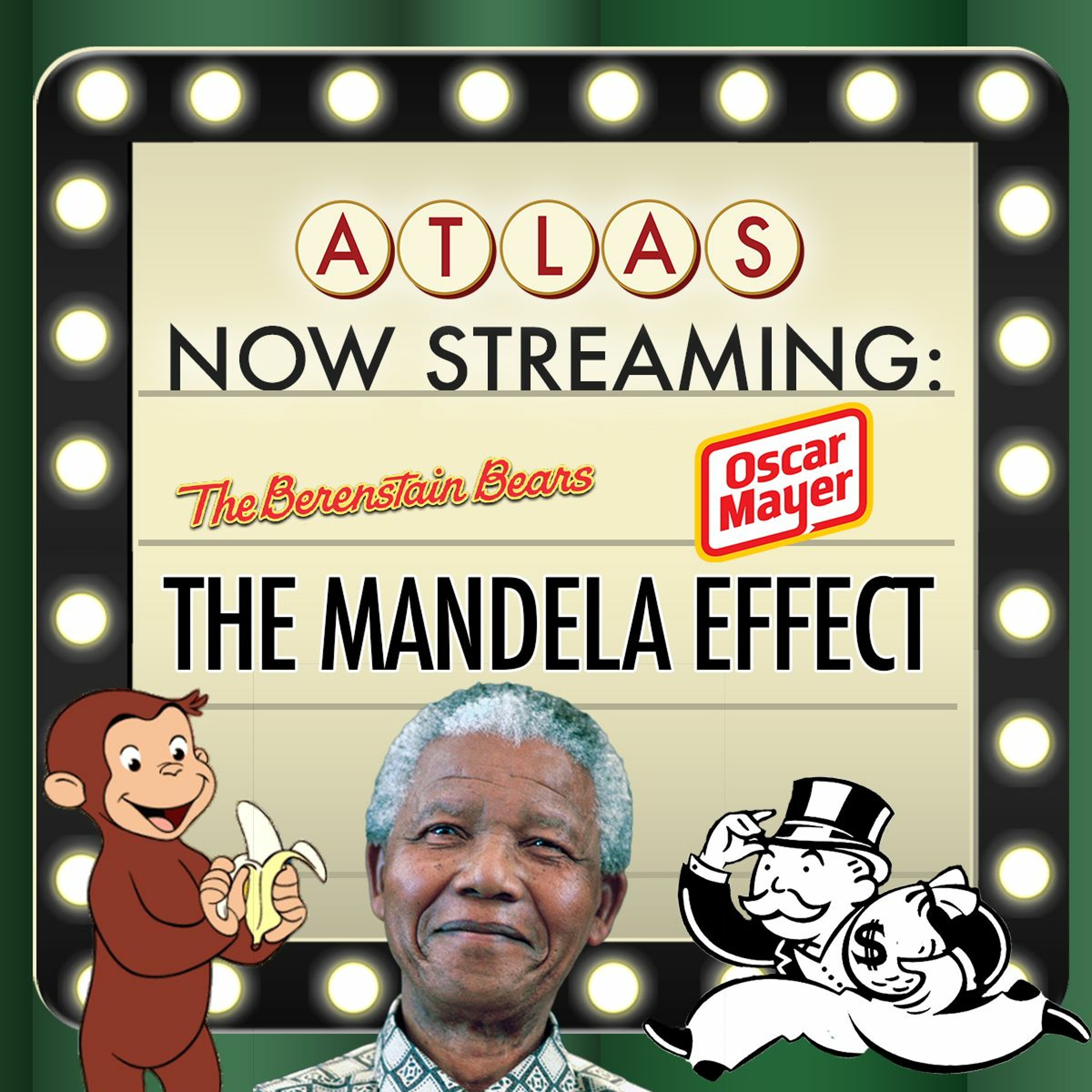 Have you ever had a memory that you swear was real, but was later proven false? For example, did you ever read "The Berenstain Bears" as a kid, but you know it was spelled "Berenstein"? Or what about Curious George, didn't he have a tail? What about the Monopoly Man? Didn't he have a monocle? What is reality anymore?!

All of these are examples of what has become known as "The Mandela Effect," named after former South African President Nelson Mandela, who many believe died in the 1980s and not in 2013. This infamous conspiracy theory dates back to the early 2010s and has sent the internet into a rabbit hole of possibilities. Could it just be collective false memories, or are these coincidences a sign of something bigger in the universe?

The 2019 film "The Mandela Effect", now available for streaming on Hulu, explores this theory with a game developer, his wife, and his deceased daughter that, because of these discrepancies, he believes is still alive. We watched this movie, blew our minds, and discussed the theory in-depth in this week's episode of Atlas: Now Streaming. We strongly urge you to research the theory before watching. But be forewarned, you will finish this movie even more confused than you were before.