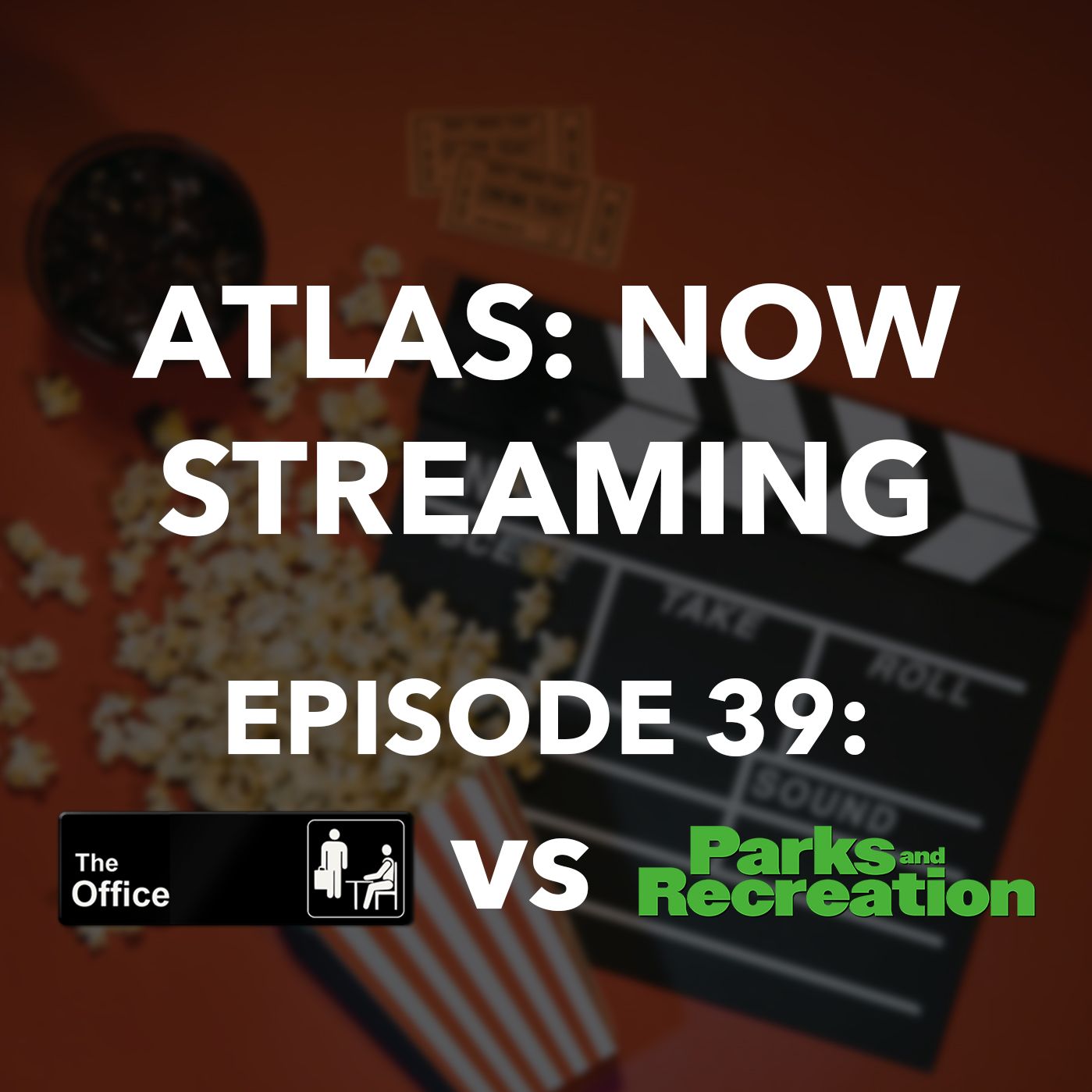 The Office vs. Parks and Rec - Atlas: Now Streaming Episode 39

It's "The Office" vs. "Parks and Rec" — two of the most beloved and rewatched sitcoms in recent memory. So which do you prefer?

If you had a choice to binge-watch one of these series on repeat, which would it be? It's Michael Scott vs. Leslie Knope. Ron Swanson vs. Dwight Schrute. Jim and Pam vs. Ben and Leslie. Paper vs. Parks.

We look at the similarities and differences between these two workplace comedies, discuss our likes and dislikes, and aim to answer which Andy had the best reasons for leaving their respective shows?

We discuss which characters are our favorites and which ones are the woooOOOOoooOOoorrst!

If you miss either one of these shows, drink the nostalgia and come back with us to revel in a time when mockumentary camera angles were all the rage, Dunder Mifflin was in full operation, and Pawnee, Indiana, was in a constant feud with those snobs from Eagleton. Pfft. Eagleton! The only thing worse than Eagleton is how Todd Packer treats his co-workers or the library.

Pour one out for Little Sebastian, power on your Sabre Pyramid*, and join us in watching some great comedy.

Not sure if you should take the time to listen to this #podcast? Come on! Treat yo self!!

*Note: The Sabre Pyramid tablet does not support Netflix. Or Hulu. Or any apps you would actually want to use.