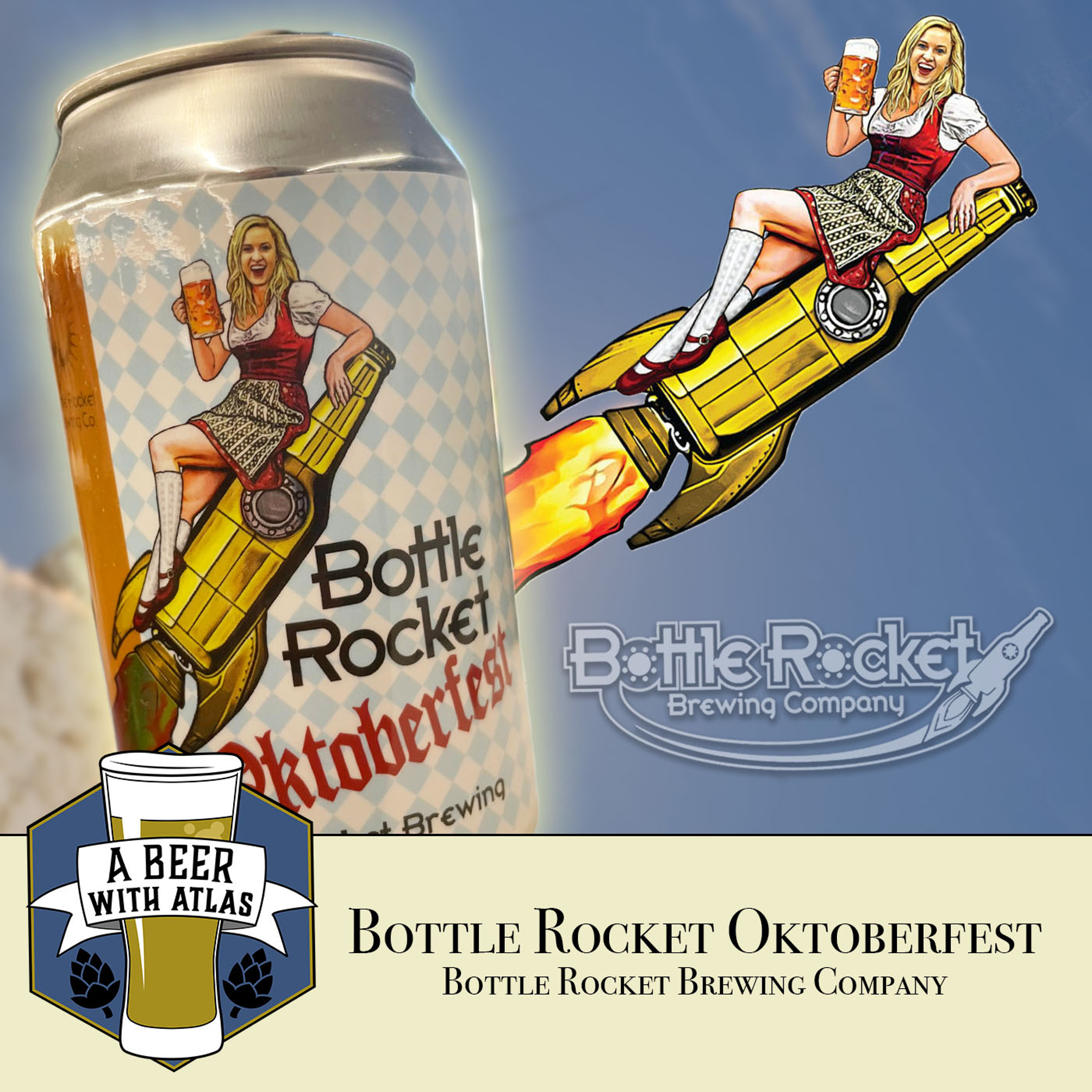 Seward is a small town in Nebraska with a population of somewhere just under 10,000 people. Every year, they throw a Fourth of July Festival and it has grown so big, that the town was Federally recognized as "The Fourth of July City." The festival is SO BIG, that over 45,000 people attend each year.   But it's October, who cares???   Well, according to TripAdvisor, when it's not The Fourth of July, Bottle Rocket Brewing is the number 1 thing to do while in Seward, NE. So, to close out our 2022 Oktoberfest series, we're drinking their version of the well-known style, Oktoberfest.