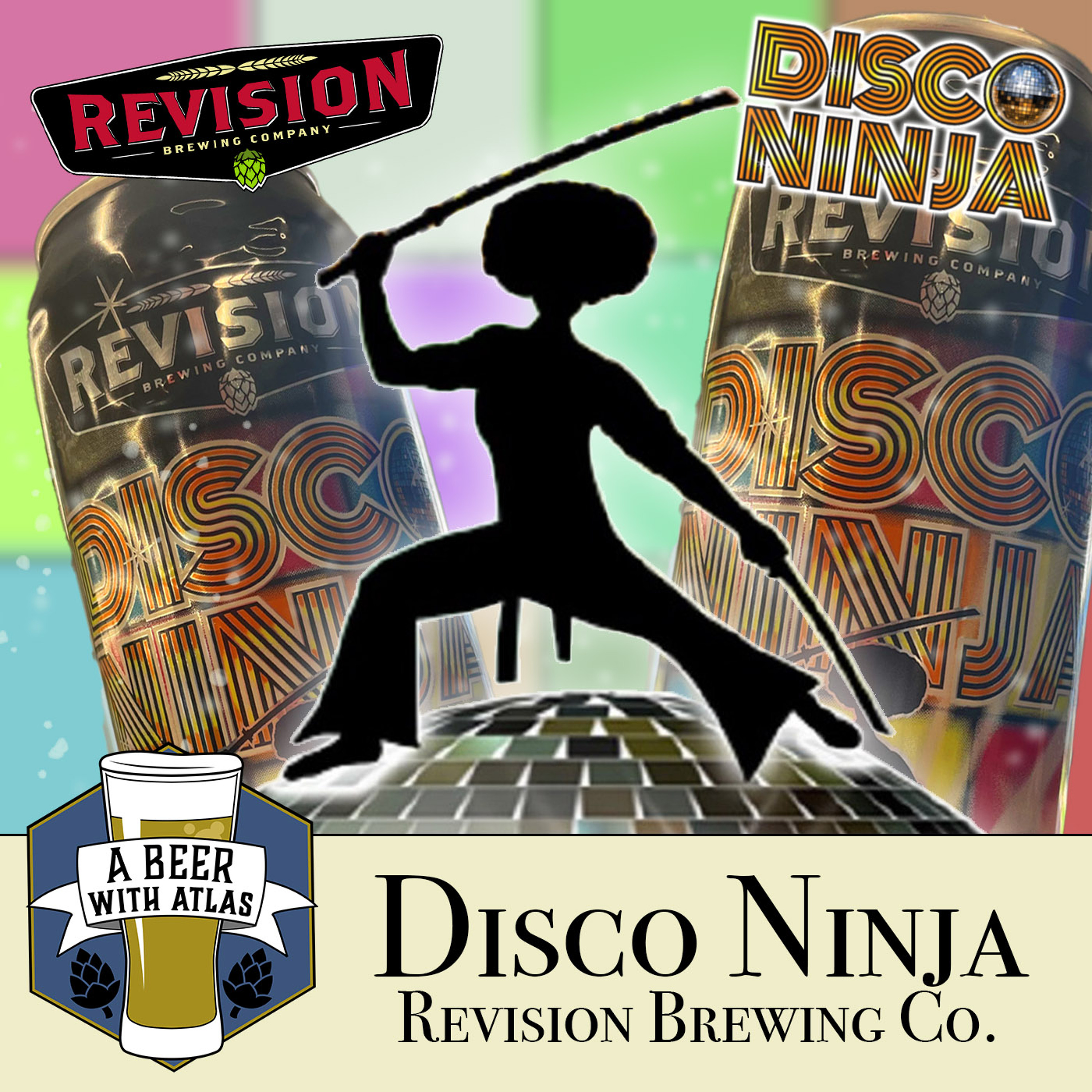 "Hu-yah!" Episode 199 is here and this one is as fun as the beer's name! Tune in as the resident Atlas beer gurus karate chop into this beer from Revision Brewing Company. "Disco Ninja" is a Northeast Style Hazy IPA that will absolutely hit you like a nunchuck if you aren't careful. So, drink responsibly and do so while listening to the guys talk Disco and the history of the Disco Ball. *Insert Disappearing Ninja Smoke Bomb here*