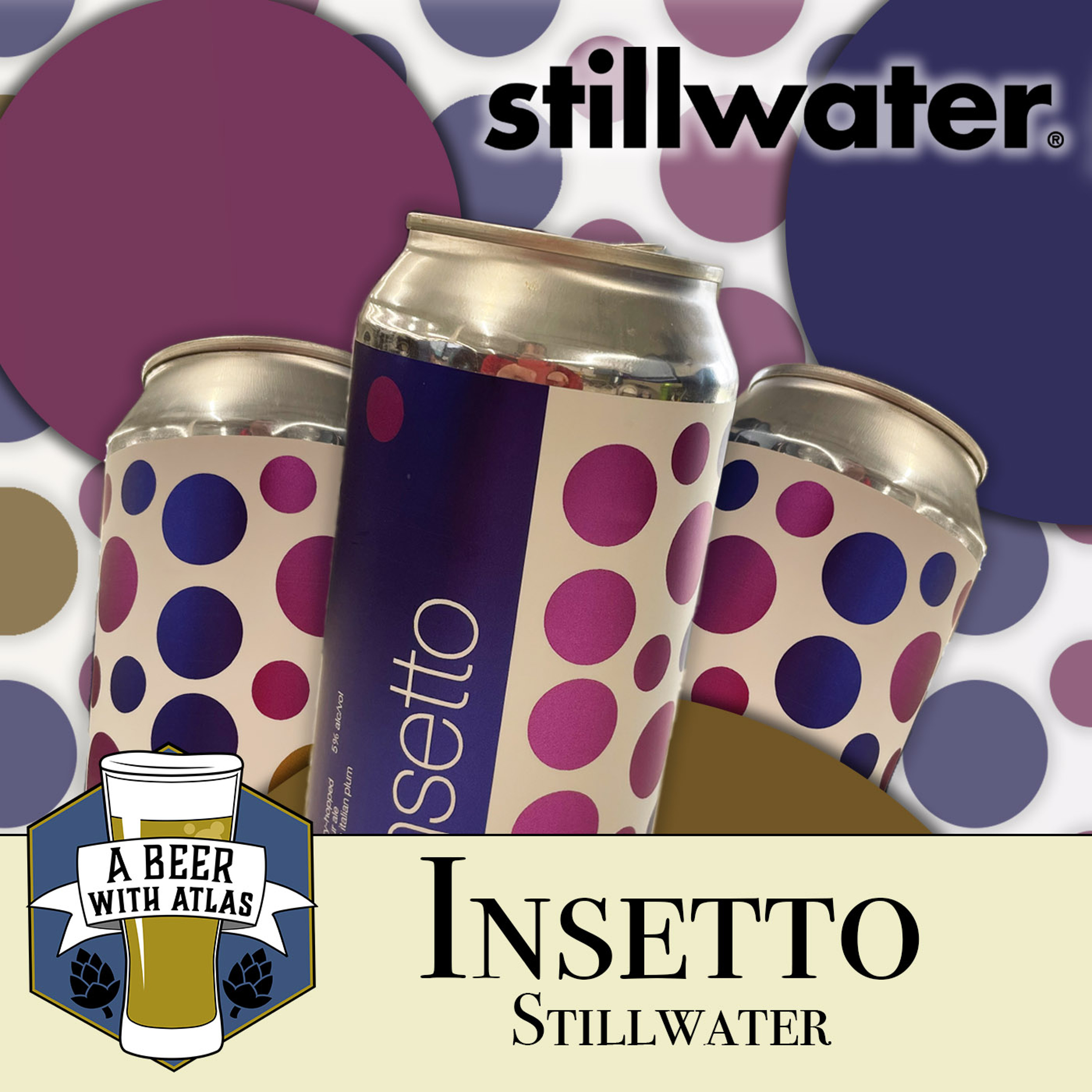 Did you know that plums are the 2nd most cultivated fruit on the planet behind apples? We thought that was a pretty cool plum fact. If you want more plum facts and/or just like sour IPAs, THIS IS THE EPISODE FOR YOU! No seriously, we understand that that first paragraph might how sounded a little..."Infomercial-y," but it's what happens! As the resident Atlas Beer gurus sip on this former nomadic brewery's sour IPA, "Insetto," We learn all things plum as well as all things Stillwater Brewing.